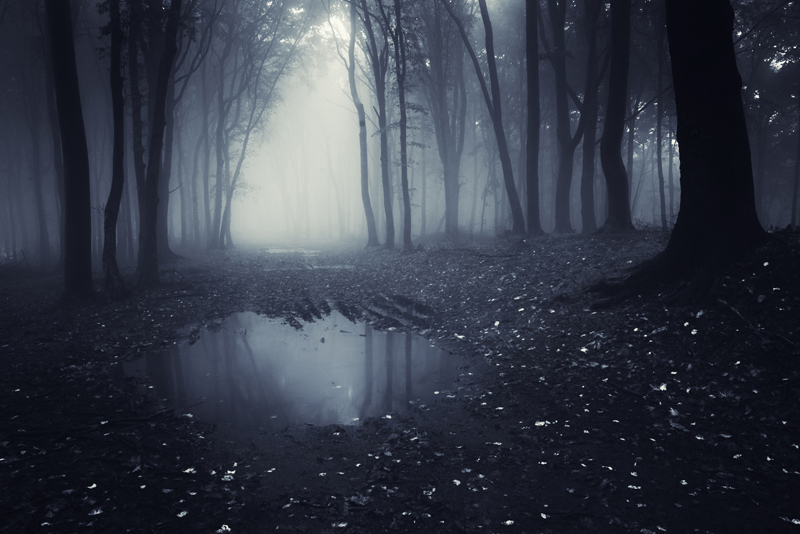 This listing shows you every single article in the Suspense / Thriller Books Site! The articles are shown in date order, with the most recent articles on top. You can also use the search feature to search for something specific. These listings are shown 10 articles to a page.


One More Kill Book Review
Brandon Fisher is investigating murders committed by a serial killer who calls himself The Leopard. Fisher is actively working with Supervisory Special Agent Jack Harper who was involved in similar murders that happened years ago and weren't solved.
Quiche of Death Book Review
Sugar and Dixie are hired to produce a cookbook for a family that has made their business baking quiches. They are spending the weekend at a family get-together and there is a murder which they want to help solve.
Last Girl Ghosted Book Review
Wren meets Adam on a dating app; they fall in love and their relationship is growing daily. However Adam stands her up and disappears from social media and the dating app. Wren finds that three other girls went through the same thing with Adam and they are missing.
Death of an Ice Cream Scooper Book Review
Hayley discovers a body in her friend's ice cream truck and must solve the murder before her BFF's son is arrested for the murder.
The Old Woman with the Knife Book Review,
Hornclaw is employed by a "disease control specialist" company, but is actually a 65 year old assassin who is very good at her job. Some of her co-workers want to ruin her. This is both funny and suspenseful.
The Silent Sisters Book Review
Charles Jenkins is back, and even though he thought he was finished with Russia, he finds he must go back to rescue the two remaining sisters who had served America for decades. There is also a kill order for him. This is one of his most dangerous missions of all.
Over My Dead Body Book Review
Jeffrey Archer has done it again in this novel in the William Warwick series. Readers will be glued to their seats with great characters, building suspense, and surprises.
Her Betrayal Book Review
Jennings finally has the evidence he needs to take Charlotte down, and Charlotte's boyfriend turns out to be a copper. Lily wants to get revenge on Grace who burned down their factory with Ruby inside. Plenty is happening in this third installment of the fascinating Drew series.
The Match Book Review
Wilde finds some relatives due to a DNA test and a match on an online ancestry database. In his quest to find his parents, this is a positive breakthrough, but opens up a can of worms that is related to a well-known murderer.
Death of an Irish Mummy Book Review
When Cherise Williams comes to Dublin to prove she is heir to an earldom, Megan Malone is assigned by her company to drive her around. Unfortunately, Cherise is murdered and Megan must investigate 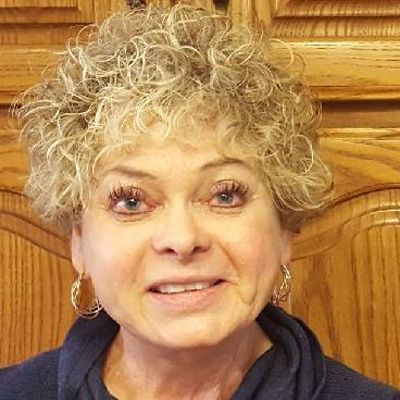 Information and Discussions on New Books, news bytes on authors, and general information in the Suspense and Thriller Books Genre

The Old Woman with the Knife Book Review,

Over My Dead Body Book Review