Recently, one of the old-school favorites, 100,000 Pyramid, came back to the primetime TV world. The original game show debuted in 1973 and there have been multiple versions over the last few decades. The newest version stars Michael Strahan as the host.

What price are you willing to pay to make all of your dreams come true? 666 Park Avenue will have you wondering just that! Check out this review on ABC's newest supernatural drama.

The plane crash on Grey's Anatomy has had a massive impact on our favorite doctors. Find out all of the immediate and future effects of this unexpected twist.

How to Get Away with Murder - Season 1

How to Get Away with Murder staring Academy Award winner Viola Davis is one of ABC's best dramas. There is love, murder, court rooms, and lots of drama.

How To Get Away with Murder Season Two

How To Get Away with Murder stars Viola Davis as Professor Annalise Keating who teaches law at the fictional Middleton Law School. The show has been nominated for and won many awards. Find out more about Season Two of this exciting drama.

Once Upon A Time - The Heart is a Lonely Hunter

Fairy Tales aren't just for kids anymore.ABC went fairy tale and never looked back. Once Upon a Time is definitely in the top five shows I insist you watch. I had my doubts, fairy tales in Prime Time that weren’t going to make me gag from the sweetness or laugh at the absurdity? I can now say it ha

The latest hit from ABC Family keeps the suspense clean but fun. Take a look at this teenage angst filled drama and my initial thoughts about all the Buzz.

Shonda Rhimes has created a new show for ABC. If you are looking for a fast-paced drama with a side of politics, look no further than Scandal.

ABC's hot prime time show, "Scandal" is full of fast-paced drama. President Grant finding out that the voting was rigged and he should not be in office is just the icing on the cake. Find out about all of the fallout from the country's most dangerous secret.

The first season of Scandal was hotter than ever and season two is no different. Find out what happens during season two in this article.

The first half of Scandal's season 3 has been filled with ups and downs and plenty of shockers. Check out some of the biggest shockers of season 3.

Scandal / How To Get Away with Murder Crossover

While many viewers are sad that the series finale of Scandal is approaching, Executive Producer Shonda Rhimes has managed to brighten everyone's lives by doing a historical Scandal and How to Get Away with Murder crossover.

The Good Doctor is about Dr. Shawn Murphy. Dr. Murphy is an autistic first year surgical resident at the fictional San Jose St. Bonaventure Hospital. In addition to autism, he has been diagnosed with savant syndrome.

The 83rd Annual Academy Awards. How were this years hosts, James Franco and Anne Hathaway? Great Moments and things that make you groan.

Have you seen ABC's new series, "The Whispers"? A supernatural being named, "Drill" has children in this town playing a dangerous game where someone always gets hurt.

The anticipated return of V and commentary about the reinvention of the Prime Time Miniseries hit. 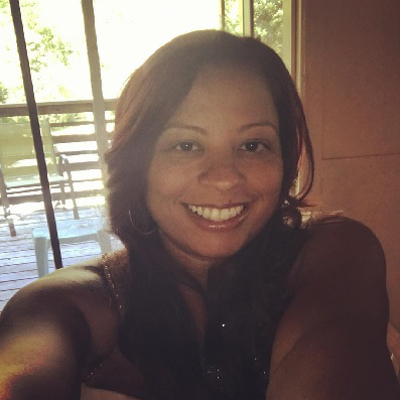 Grab a cup of coffee and talk about your favorite shows at the TV Water-Cooler Online!